Watch the film to learn which problems your child may face while learning mathematics and what they mean. 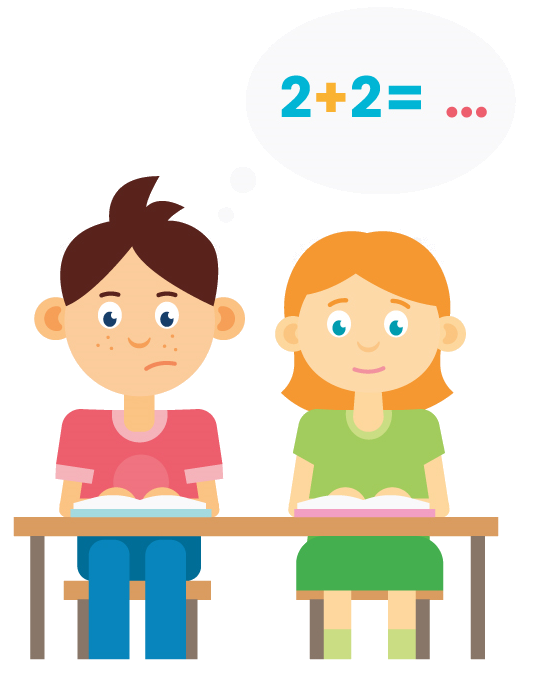 Dyscalculia is a structural disorder of mathematical skills that affects children and adults worldwide. The basic forms of dyscalculia manifest themselves in difficulties with naming, writing down, and reading mathematical symbols, including digits and numbers.

Moreover, dyscalculia means having difficulties in understanding mathematical relationships, inability to understand the sense of calculations and make calculations, inability to see relationships between numbers, and problems with using mathematical terms. All these difficulties occur despite proper visual and spatial perception, and also despite the lack of general brain function disorders.

The basic and default assumption of the EarlyLogic concept is the fact that there are specific development disorders that can be observed even in toddlers. The occurrence of these disorders lies at the root of difficulties in learning mathematics, and the dysfunction caused by these disorders is called dyscalculia.

These disorders may occur in children in an isolated way, but they can also, and often do, co-exist with other disorders, such as dyslexia and dysgraphia, and with laterality disorders, attention deficits or hyperactivity.

Ineffective education, the lack of early diagnosis, and the resulting school failures may be the reasons for these isolated mathematical disorders. That is why it is important to take proper actions as soon as possible. 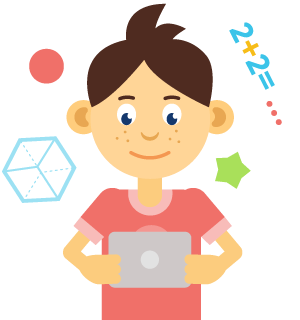